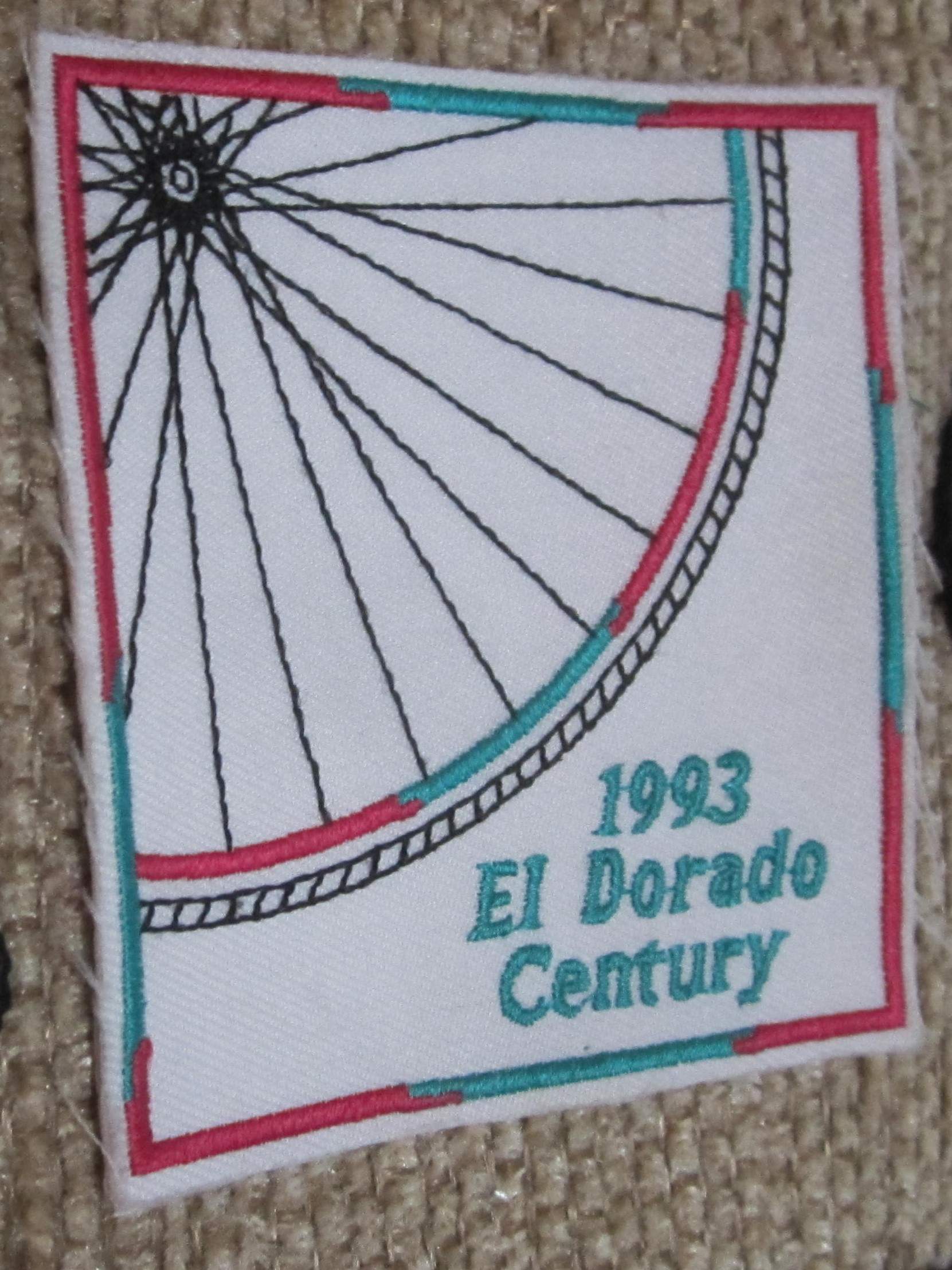 Three days earlier I had purchased the bicycle I still ride and love today, a new 1992 Cannondale R500 which I would soon dub “Canny”. But on the morning of the El Dorado Century, I overslept by two hours—to my friend Ken Loo’s dismay, I’m sure. After gaining consciousness by 6:00 a.m., I called Ken, rushed over to his house, and we arrived in El Dorado Hills 20 miles east of Sacramento by 8:00 a.m.

We faced 5700 feet of climbing as we opted to do the 70-mile option instead of the full century with 7000 feet of climbing. The air was crisp and clean and I was happy to be heading off into the sunset on my new steed.

The ride was hilly, no doubt about that, but we survived the first leg just fine before getting something to eat at the first rest stop. The second leg was the subject of everyone’s talk, being the hilliest and most challenging of all sections.

My Cannondale, with Shimano RX100 components, had a then-rare triple crankset, and I was thankful I spent the extra $20 for it over the Cannondale R400 with otherwise similar components. Ken rode his trusty Motiv mountain bike, which he rode impressively on the Delta Century, but was feeling its extra 10 pounds of heft today on the hills.

As we were warned, the second leg was steep and we were only going 5-7 miles per hour according to my new Vetta cyclocomputer with cadence. My calves cramped up badly and I had to dismount. I was walking like a robot up the hill, and for a couple of minutes Ken was far up the road and completely out of sight.

Eventually, I saw him again as he waited up for me after a female cyclist told him I was walking. A couple minutes later, we were ready to go. It turned out that would be the last time I’d have to walk during a bike ride for many more years.

There were several signs on the way up that posted a 25 mph speed limit, so we knew that things would be exciting on the way down. The scenery was spectacular, with its grandiose redwood trees; the roads were twisty but pretty wide.

When we were on the downhill, I glanced at my cycle computer and exclaimed,”40 miles per hour!” But maybe that was too fast. “BRAKE!” Ken shouted at one point. We had underestimated the upcoming corner and we were well into the other lane. We got close to the edge and knew we were extremely lucky there were no cars coming up.

“Phew, better be more conservative in those corners from now on,” we thought.

The rest of the El Dorado Century went through scenic waterways but towards the end the surrounding terrain was yellow and barren. It was still hilly but not nearly as gorgeous as before.

I forgot when we arrived back, but I believe we averaged 11.5 mph. This made us proud, as we had never ridden in such steep terrain before. Never would we have guessed that in the next year our average speeds would be far exceeding this, but nevertheless this was a wonderful tour of the El Dorado Hills.