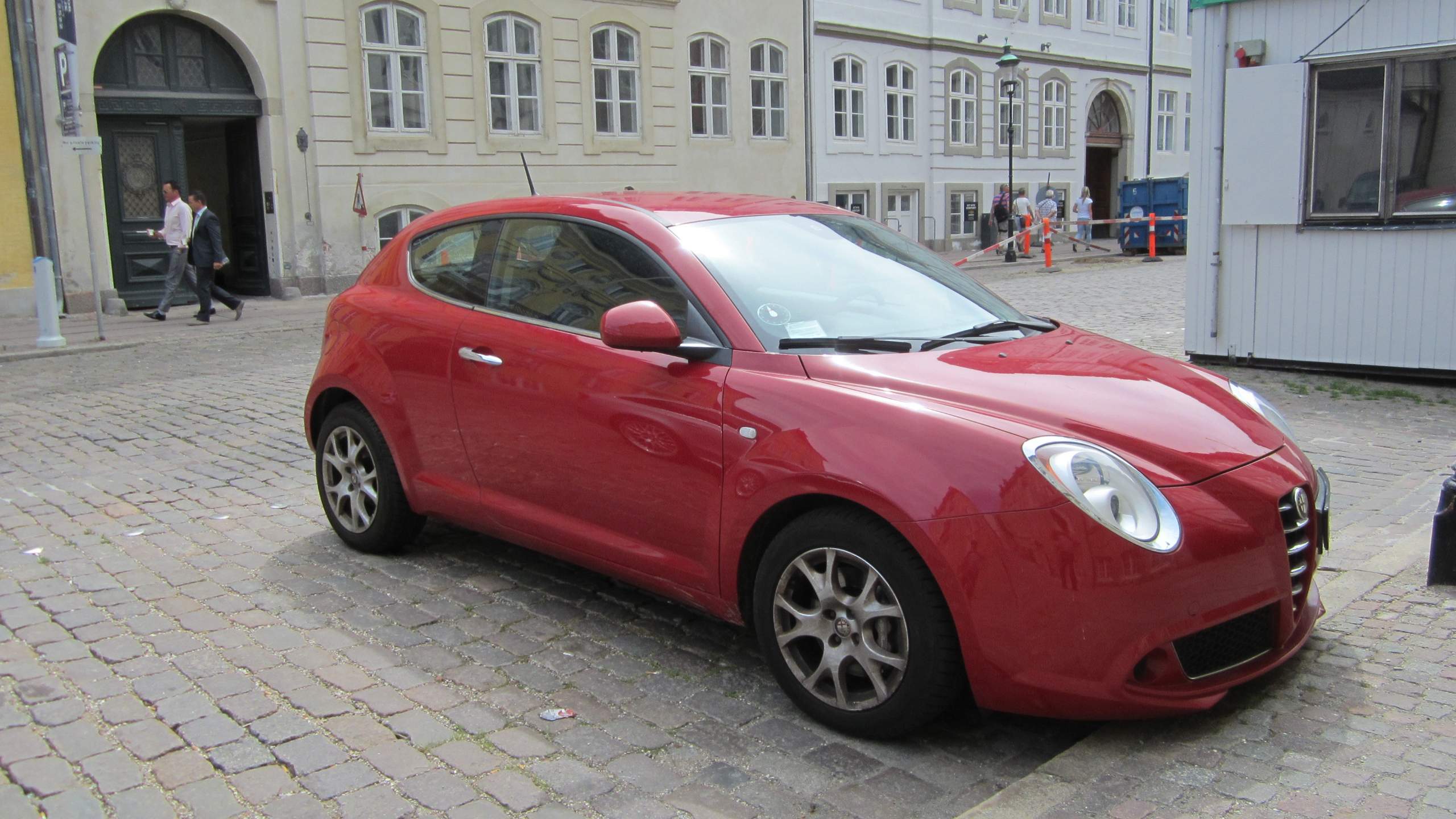 Ten years ago—the last time I stepped foot on the east side of the Atlantic before this summer’s European vacation—one of the things I enjoyed most was seeing all the forbidden fruit of the four-wheeled kind that we can’t drive in the U.S. The cute little runabouts that got over 50 miles per gallon; the highly practical five-door hatchbacks that had more than just sporting pretensions; and the funky, iconoclastic Smart cars—what a delight! Even without all the fancy, historical architecture abound, taking a stroll down the streets of, say, Paris was a treat for the eyes just because of all the rolling (or parked) sheetmetal.

But what a difference 10 years have made. My fellow compatriots are no longer addicted to Sports Utility Vehicles and foreign oil; Hummer is out of business; and the compact car segment is now one of the most competitive in the American vehicular marketplace. In addition to having a new generation of un-girly Volkswagen Beetles and a whole range of Minis, there are Fiat 500s, Ford Fiestas and Foci, Mazda 2s and 3s, and Nissan Jukes. Even Chevy and Hyundai are in the game with Sonic for the former and Elantra and Veloster for the latter. There are a number of other high-quality, albeit less blood-stirring, hatchbacks that are available too.

So this time around, the cars of Europe didn’t get my heart racing quite as much as ten years ago. That is not to say I still wasn’t looking them like a teenager might ogle Miley Cirrus. There still is a bit of forbidden fruit that I admire, including the following:

Of course, I enjoyed seeing the immensely popular Mini Coopers, Fiat 500s, and Smart ForTwos here too even if we get those in the U.S. now too. Paris, for example had by far more Smart cars than any other city I have been to. Sometimes we would see three or four Smart cars parked on the street, one behind the other.

I also saw an amazing number of Audis and BMWs in Stockholm, Copenhagen, Amsterdam and Paris. Volvos were predictably also numerous in the Swedish capital. I saw perhaps half-a-dozen Ferraris in the French Capital, although a couple were red 89 EUR/20 minute Ferrari California rentals.

There were also a couple Ford Mustangs, Chevy Camaros and Corvettes. Nice to see that Detroit Muscle isn’t forbidden on the old occidental continent.