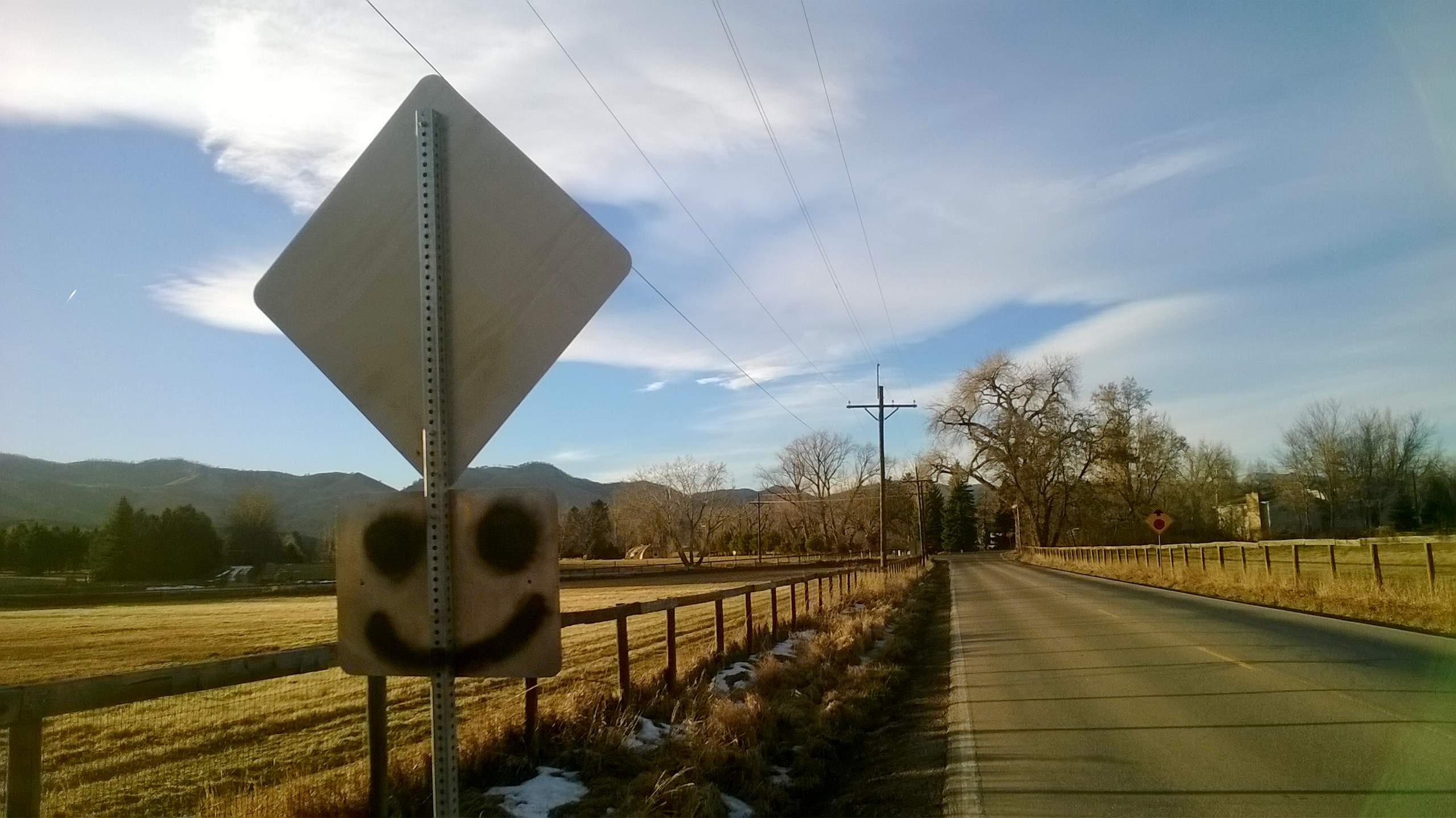 I remember one of the first things my folks noticed about Fort Collins when they came to visit me a couple months ago.

“There is absolutely no graffiti here,” they remarked. Granted, they live in Stockton, California where thugs and hoodlums often run amok with impunity and spray-painted wall scribbling is about as prevalent as the big-box, no-frills bag-your-own-groceries stores over there.

But even for someone like myself who has lived in the Fort for eight years can appreciate the lack of graffiti—especially after returning from Europe where the tagging problem in most large cities is even worse than Stockton’s. How do blank exterior walls in Fort Collins stay blank? I can think of a few reasons: a universal sense of community pride, lots of constructive activities for youths to engage in, an innovative public arts program which commissions artists to paint utility boxes (graffiti “artists,” apparently, respect art), cleanup crews that take immediate action, etc.

So anyhow, it was a little bit of a shock to see some graffiti on a sign while biking on an afternoon which—unlike a couple weeks ago—was not 5 degrees but rather a positively balmy 60. The graffiti is depicted in the image above.

Which begs the question: is there only happy graffiti in Fort Collins?