After last month’s frigid and frosty five-degree freezer of a run, I was looking forward to the next Tortoise & Hare race which I assumed would be warmer. It was, but barely so—the temperature was 8F at the start, meaning that the ambient air temperature was three degrees warmer than last month’s. And since there was a little breeze today, the wind chill might have actually been colder. Groan.

“Still a heck of a lot warmer than what the 49ers and Packers will be playing in at Green Bay this afternoon,” I thought. Over at Lambeau Field the forecast low was -9F with a wind chill as low as -30F. Yet Colin Kaepernick wasn’t planning on wearing a glove on his throwing hand, and some linemen were contemplating whether wearing sleeves would make them a wuss.

For me, it was a no brainer to cover up my arms. This is what I ended up wearing:

In addition, due to the remnants of snow and ice on the trail, I ran with New Balance MT101 trail-running shoes on my feet. While a tad heavier and normally slightly slower than my Puma H-Streets, I figured I needed the extra traction today. For the most part I think it was the right call—although on the trail Scott would mention that the shoes were very noisy. “Either that or they are frozen hard,” he said.

Regardless of my feet sloppily slapping the ground or not, I felt like I put in a good effort today and, judging by my quarter-mile splits, I was very consistent. One thing that I felt augmented the metronome-like pace was the use of, well, a metronome. The last couple weeks I’ve been running with my phone emitting a drumbeat at 183 beats per minute, which I’ve matched my stride rate to. (I plan on writing an post about that in the upcoming weeks.)

By the end of the run, I actually felt like I still had a little bit in reserve which indicates that I probably could have gone a little bit harder still. Indeed, my final time was 35:12, or one of my slower times on this course (but better than my predicted time at least).

But otherwise I was quite content considering the conditions. Now if only the Niners and Packers hold up as well in Wisconsin today. They should considering that they were planning on standing by giant heaters on the sidelines, those wusses. 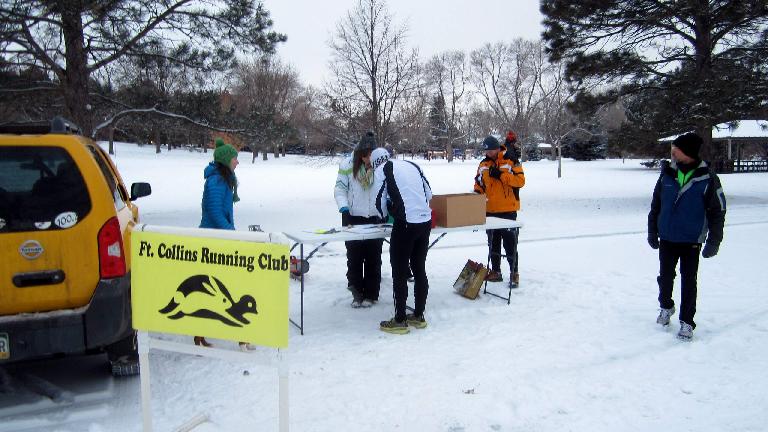 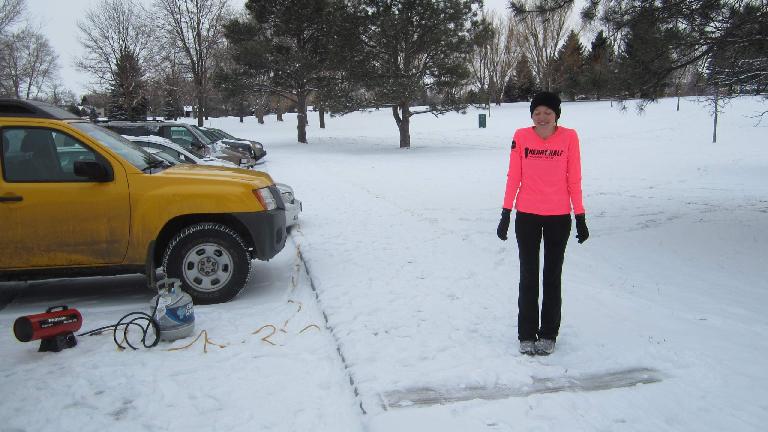 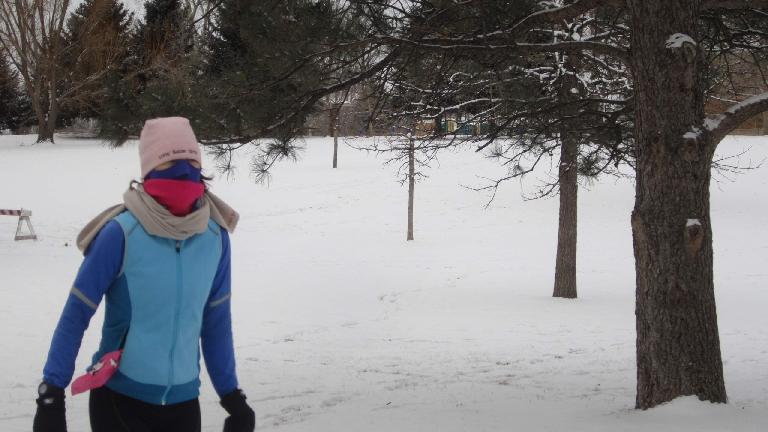 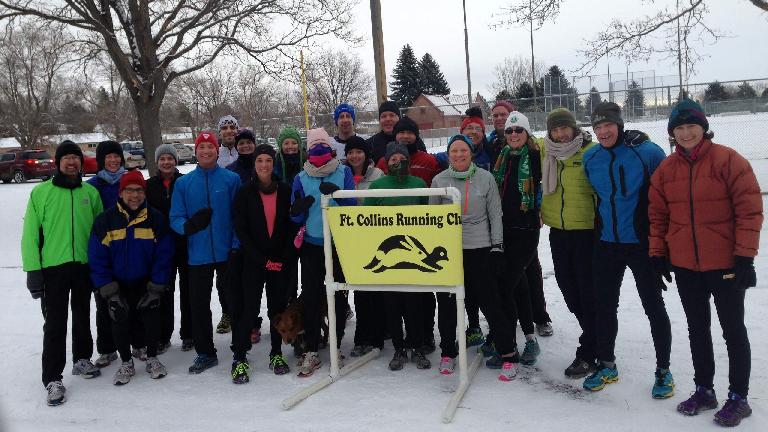