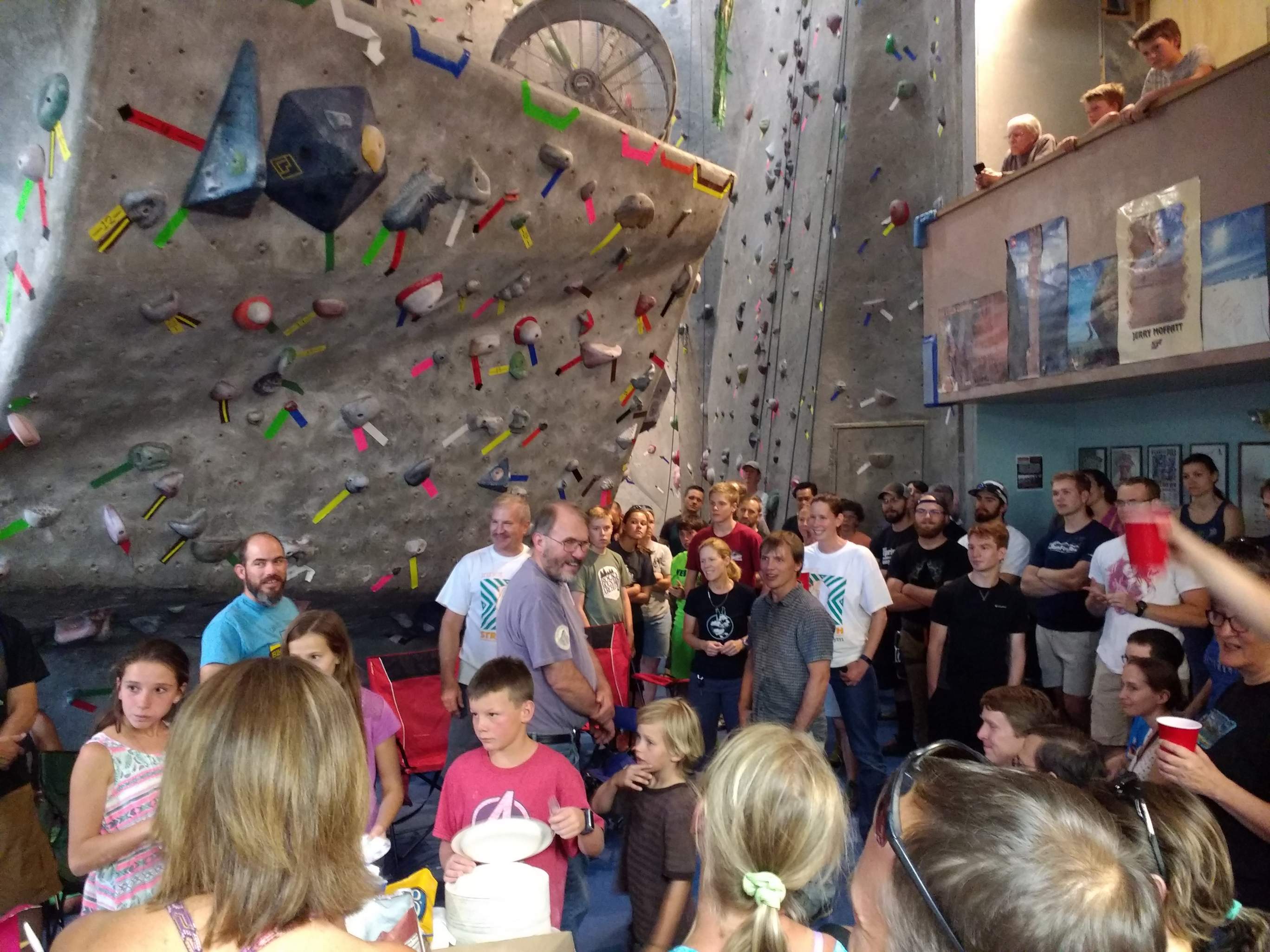 During the last five years, Fort Collins has been changing at a rate that would do many Chinese cities proud. The “blighted” North College Ave.—home to auto stores, Mexican tiendas, and low-end motels—was entirely revamped with smooth pavement, sidewalks, bike lanes, and center medians endowed with trees and flowers. The once nearly abandoned Foothills Mall now has Trader Joe’s, Sierra Trading Post, a fancy new movie theater that I have yet to visit, and dozens of trendy stores like H&M and the Nordstrom Rack. It was changing so much during the period I was living in St. Louis that every time I came back to Fort Collins and drove by the Foothills Mall, there were at least five new stores.

Then there were the closures and relocations. La Luz in Old Town, the very first restaurant I had dined at in Fort Collins, moved next door to a space that was previously occupied by Rasta Pasta, a Caribbean restaurant. Beaujeau’s Pizza, which was a long-time inhabitant of the building on the southeast corner of Mountain and College, moved a block north. The iconic Lyric Cinema—Fort Collins only independent movie theater—shut its doors at the end of February and will be reopening in a permanent location on North College. The Fort Collins Bike Co-op also moved a half-mile north to North College.

At least those businesses are still in business. The same cannot be said about the climbing gym I have been going to for the last eight or so years.

I first heard the news from my friend Erin in my weekly French conversation group, of all places.

“The owner is retiring,” she said in her immaculate français. “Therefore, the gym is closing down.”

At first I thought maybe something was lost in translation and I didn’t fully comprehend what she was saying. But then I went into Inner Strength Rock Gym a couple weeks later to climb (as I have been many Fridays since 2009) and there I saw for myself: an 8×11″ flyer saying the same, and also inviting patrons to attend its June 11th final potluck.

My first reaction to the news was one of sadness. This was a place I held near and dear to my heart, which at first blush might seem a little odd. It certainly was not the fanciest gym, with dilapidated elementary school-style lockers that required you to bring your own padlock; a single urinal that was not self-flushing and would go whoosh for literally three minutes at a time; and a dinky, incapacious area for changing. The climbing area itself was pretty small, with 16 or 17 routes up 40-foot walls, several of which were steeply overhung for lead climbing only.

One of the route setters—a former climbing professional who signed his initials in the form of a butterfly—was notorious for underrating climbs by one or two grade levels on the Yosemite Decimal System scale. For example, his “5.8” was often more like a 5.9 or 5.10. Well, at least he was consistently off.

But despite those drawbacks, the gym had its charms. Every Friday was half-price—or $6.50 instead of $13—and during all eight years I was going there, the day rates amazingly had not increased once. Tuesday evenings were only $7 for anyone who said they were a part of the Northern Colorado Climbing Meetup Group, and even the regular price of $13 was not too bad. Especially when you consider Fort Collins’ newest climbing gym, Ascent, charges $17 with no discounted days whatsoever.

Aside from being inexpensive, there was a good climbing community. I met many of my present day friends there, who in turn introduced me to their pals. Actually, I have taken most of my good friends there and also every significant other since living in Fort Collins. Two friends I had invited were subsequently introduced to each other at the gym, and they got married about a year or two later.

Unbeknownst to me until the final month, the gym had a lot more history than the mere eight years I had been going there. Apparently, Mike, the owner, had opened the place 24 years ago during his 30s. There were plenty of parties, climbing competitions and bouldering comps that I never attended. At the final potluck, there were plenty of folks I had never seen before but had clearly held the place near and dear to their hearts too. Mike gave a short and touching farewell speech, and all of us wished him a good retirement. He hopes that in his retirement, he can climb outdoors with some of the good folks from the gym.

What will become of the place, now that it has been closed and sold? At first, one of the employees told me it was going to be a rugby training center. But it turns out the building will become a Manic Training gym, featuring high intensity interval workouts. There are already a couple Manic Training centers in Colorado and Rhode Island, and Fort Collins will be its fifth location.

Since the building will cease to be an indoor climbing place, my friends and I will have to find another one. Fortunately, there are two other climbing centers in Fort Collins—or three if you count the one at Colorado State University. Right now the leading candidate is Miramont Lifestyle Fitness, especially since they have Five Dollar Fridays from 5 p.m. to close.

I wonder which ones of my favorite Fort Collins establishments will be next to pack pack up their bags or, worse, permanently close. Let’s hope it’s not my favorite coffee shop that I hold Spanish conversation meetings in!

Funny, the day after I first started writing this post, a member of the said Spanish conversation group told me that he ran by the Jack Christiansen Memorial Track at Colorado State University—where I sometimes attend weekly Tuesday Night Track workouts—in the morning, and it was suddenly closed and demolished with bulldozers. Apparently, it is undergoing a $2.4 million renovation and will re-open on November 1.

Word has it that when it does reopen, the university may start charging rental fees for groups that want to use it off-hours. In any case, it looks like I will have to start frequenting another track as well as a new climbing gym.

Other Memories from Inner Strength

Here’s a video I just came upon posted by my friend Eddie of our friend Danny climbing at Inner Strength in February 2010.

Was it French or Spanish language group? Otherwise a good article. It?s sad to see Fort Collins go beyond gentrification to something even worse. The big boxes, chains, and small McMansions will cause traffic congestion for years to come. ↩ Reply