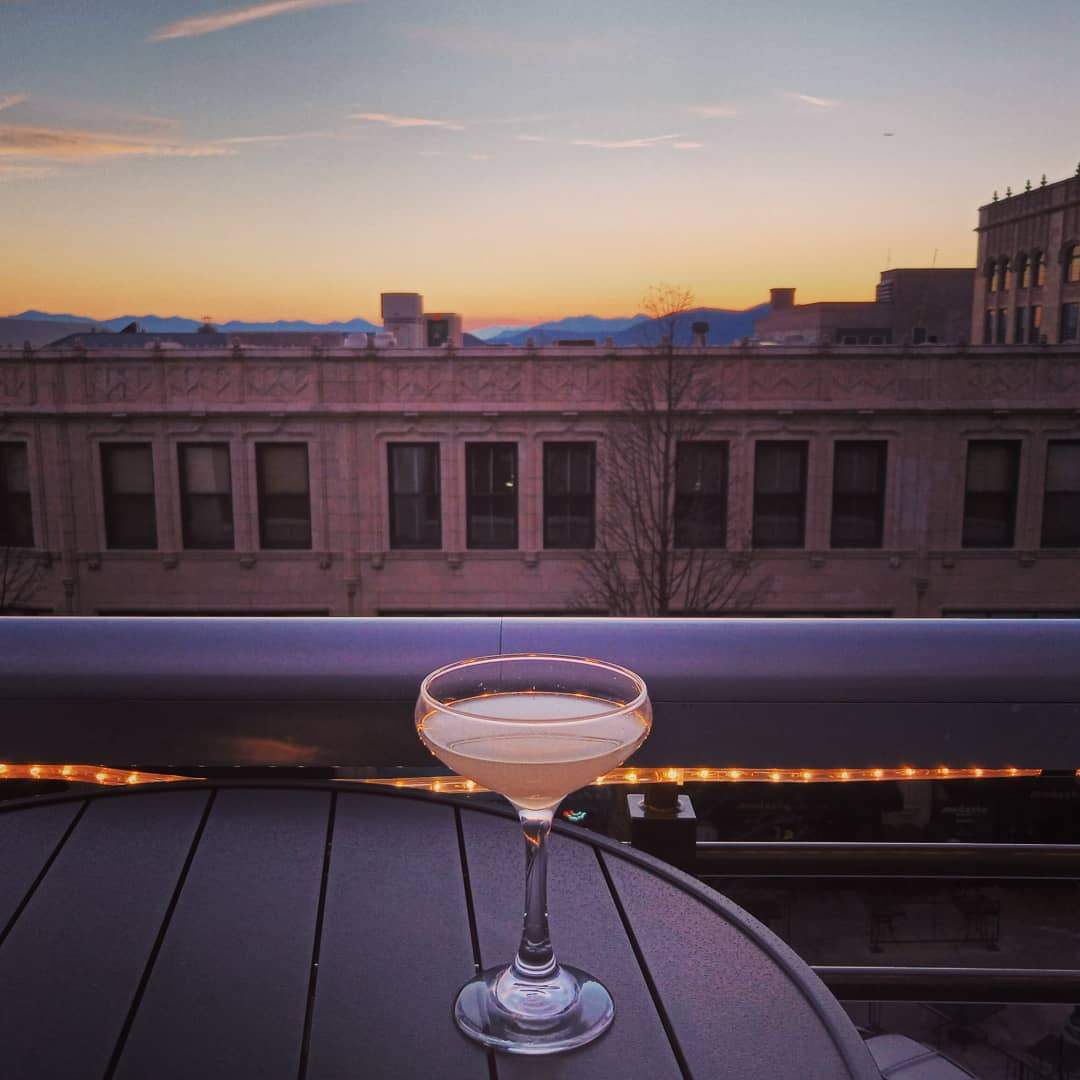 After the Run Hard Columbia Marathon, meeting up with my friend Dan at the Olde Mecklenberg Brewery in Charlotte, and dropping Mel off at the Charlotte Airport, Maureen and I continued to one of my favorite places in the whole world: Asheville, North Carolina.

These were some of the things we got to do there:

We also drove by Maureen’s old apartment from when she was doing field work there. Here’s a photo from 2017 with my very cool Dodge Charger R/T rental car:

and a photo from this visit with a decidedly less cool 2020 Chevrolet Malibu:

It was a short, but very fun, trip to the jewel of western North Carolina that is Asheville. I felt particularly grateful of getting to go there, as just a few days later a state of emergency of declared for the whole nation due to the COVID-19 pandemic, with social distancing and self-isolation encouraged, non-essential travel not advised, and bars and restaurants closed.