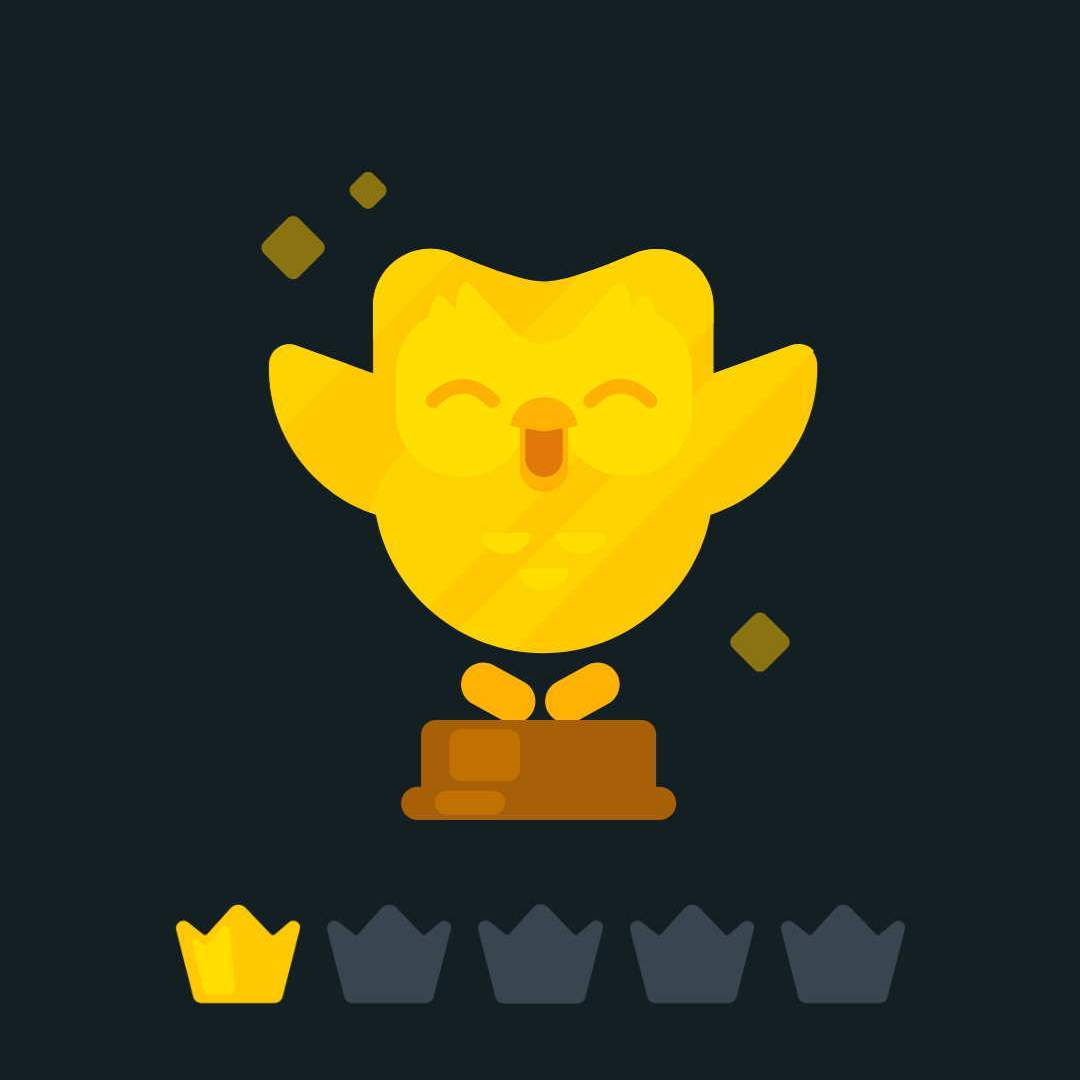 As described the blog post entitled “How I Spent My Time During the Coronovirus Pandemic,” one of the things I have been concentrating on during this most unusual year was foreign languages. Finally, after a summer of semi-hard-but-enjoyable study, the fruit of such focus came in the form of a measurable milestone: finishing the whole Duolingo Chinese skills tree on September 22nd!

Less than 12 hours later, I also finished the Portuguese tree.

Completing both trees has felt like a great accomplishment, one that I will remember 2020 for. Pre-COVID, I never aspired to or even imagined ever being able to read and type Chinese—particularly because it is even harder than learning how to speak it.

For Portuguese, I knew it wouldn’t be nearly so difficult because I already speak French and Spanish which have a lot in common. But Portuguese was always something I figured I’d learn “some day” many years from now.

I basically started both trees at the beginning of May. As a result of doing lessons every single day since, I was able to complete them after what seemed like a quick five months.

Doing the math reveals how many skills, lessons, and exercises there are: a lot! But since Duolingo “gamifies” language learning to a great extent, language acquisition is not much more tedious than, say, playing a video game.

Those lessons, aside from eventually providing the satisfaction of completing a Duolingo tree and being awarded the virtual Duolingo trophies depicted above, have already paid off in more practical ways. For example, during the last month I’ve been able to converse with my mom and friends by typing in Chinese only.

With Portuguese, I haven’t put it into verbal practice yet, but I have a whole lot more confidence I could at least, say, do basic communication with locals in Portugal when I next return to that country for, say, a Camino de Santiago. I’d estimate that completing the Portuguese tree one time is equivalent to completing a couple years of Portuguese in an American high school. (The Chinese tree is probably equivalent to three years.)

By coincidence, a few days after completing the Chinese and Portuguese trees for the first time, Duolingo had its second event called Duocon. If you’d guess from its name that it is kind of like Comicon, you’d be right, except that it is for language enthusiasts. And of course this year it was virtual, which enabled me to attend.

Duocon had many speakers. The most memorable one for me being David Peterson, who talked about how in his spare time he invented new languages that only he could speak. He even gave amazingly nerdy explanations of the reasons for why he made his new languages the way they were, in addition why he was compelled to invent them in the first place. For example, he wanted to learn Hawaiian, but he was not able to find adequate books on learning them, so instead he started to make up how Hawaiian would be like if he were the creator of it. (Before you feel sorry for Patterson, he was eventually hired as the creator of languages for famous TV shows like Game of Thrones.)

Anyhow, another thing that was revealed at Duocon was how I was far from alone in using the COVID quarantines for doing something semi-productive like learning a new language. For Luis von Ahn, it was very interesting to look at the company’s usage dashboard everyday because every time a country went into lockdown, the number of users and time spent on Duolingo would skyrocket in that region.

To me, the more the people of the world can communicate with each other, the better. So it delights me that there are so many other language and Duolingo enthusiasts around the globe as well.

With the COVID crisis not over yet, I’m thinking about learning another language: Italian. I’ll probably start after exceeding 10,000 XP for Portuguese and Mandarin Chinese on Duolingo, and finishing the Spanish and French trees again—something I had done long ago but Duolingo added new branches to right after Duocon. (Update October 2, 2020: I’ve completed those now in something of a Duolingo binge-fest.) It sure would be nice to be able to return to the country of pasta, Vespas and fast cars and not be so disoriented as uncomfortable 21 years ago. Being able to communicate with the locals would help immensely.