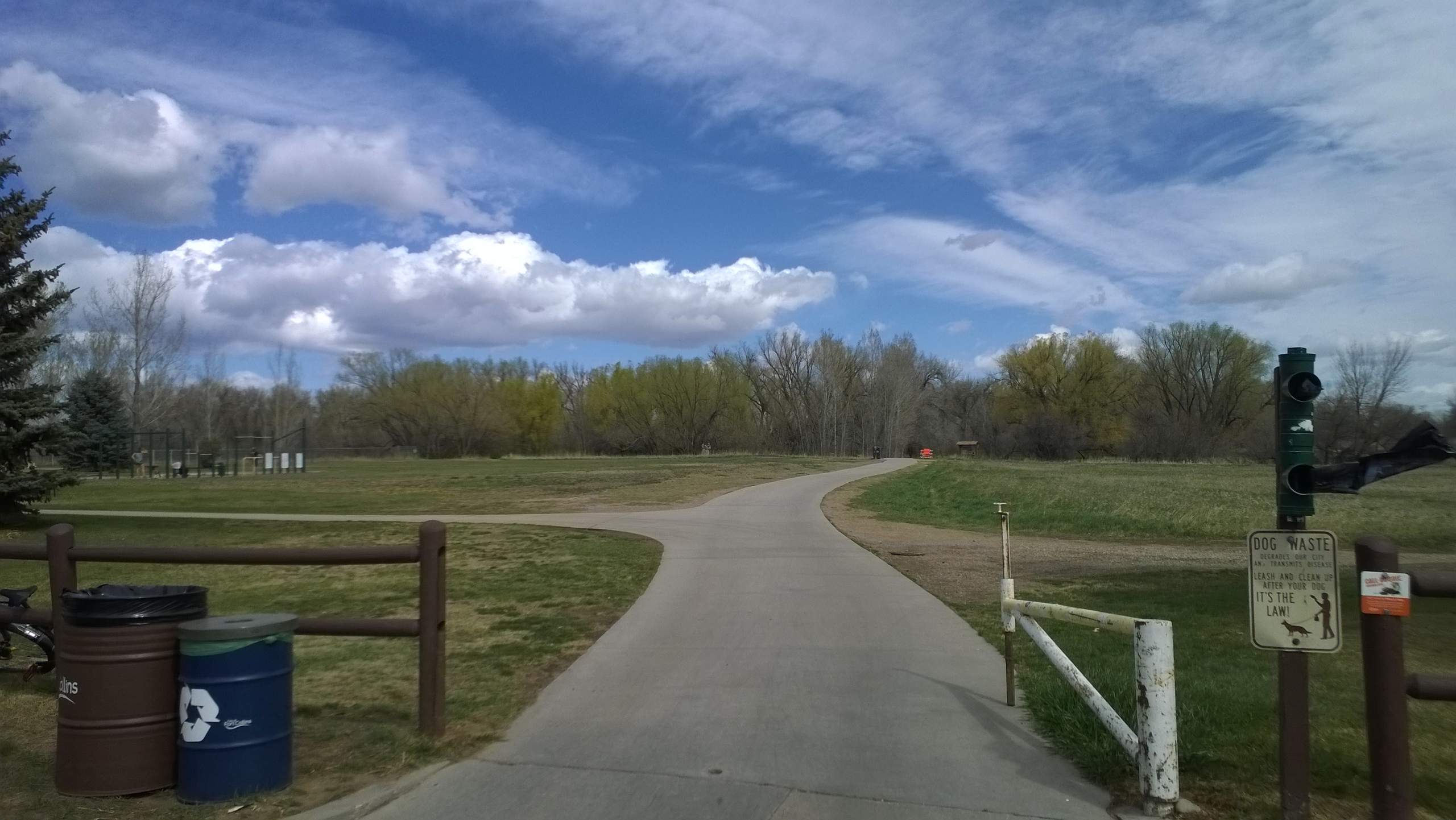 “It’s been a long time since I’ve done a multi-sport event,” I thought as I woke up, yawning, on this Sunday morning. “Or something truly crazy.”

Never mind that this race was not a true duathlon, was just 10 kilometers, and was supposed to be low key, a la the rest of the Fort Collins Running Club’s Tortoise & Hare Races. Not only would I be doing it on less than two hours of sleep, but it was starting just 9 hours after I had finished biking 250 miles. Knowing how well (er, badly) I run after biking just 112 miles in an Ironman Triathlon, and you can see why I had the optimism of a defeated Democrat in the 2004 U.S. elections.

How low were my expectations for running a good race? I didn’t even bother to wear a watch. Heck, I was proud just to show up and was looking forward to eating a hearty breakfast after the run in the Tortoise & Hare tradition. And chat with friends from the Fort Collins Running Club I haven’t seen in awhile.

Also, talk with other runners I had never met before. On this day, a couple of new women showed up: Donna, who is training for a second Ironman triathlon; and Michelle, who did track at the University of Wyoming before moving out to Fort Collins a year ago.

A funny thing happened after mingling with them for a little bit: suddenly, I was inspired to run hard and fast despite my calves being quite sore from all the biking in the last 24 hours.

The weather was perfect, and without a watch to constantly remind me how much time had elapsed, I was able to get in a groove and just focus on my leg turnover and breathing. My legs felt amazingly spry during the entire time.

More amazing, however, was the sight of Michelle coming the other way just a few minutes after I had turned around, looking not only really good, but also extremely fast! “Hey, what’s up?” she said while hardly breathing, and myself trying to flash a smile.

Within a mile of the finish every one of the “rabbits” who had started the race before me were behind aside from Donna, who had clearly underestimated her finishing time in her first Tortoise and Hare Race. So for one of the only times in this “handicapped” race series I did not finish second-to-the-last, or third-to-the-last—in fact, I finished second!

And in overall time, I finished second as well, only being outrun by—wouldn’t you know?—Michelle. Actually, she smoked all of us, including myself by over three minutes. “That’s some talent,” Nick said to me after the race.

But it didn’t bother me that I got creamed by a girl (and a cute one at that). Instead, I was happy that despite having biked 250 miles less than half-a-day before, I managed to run a personal record for 10k by over a minute. The craziness is back.