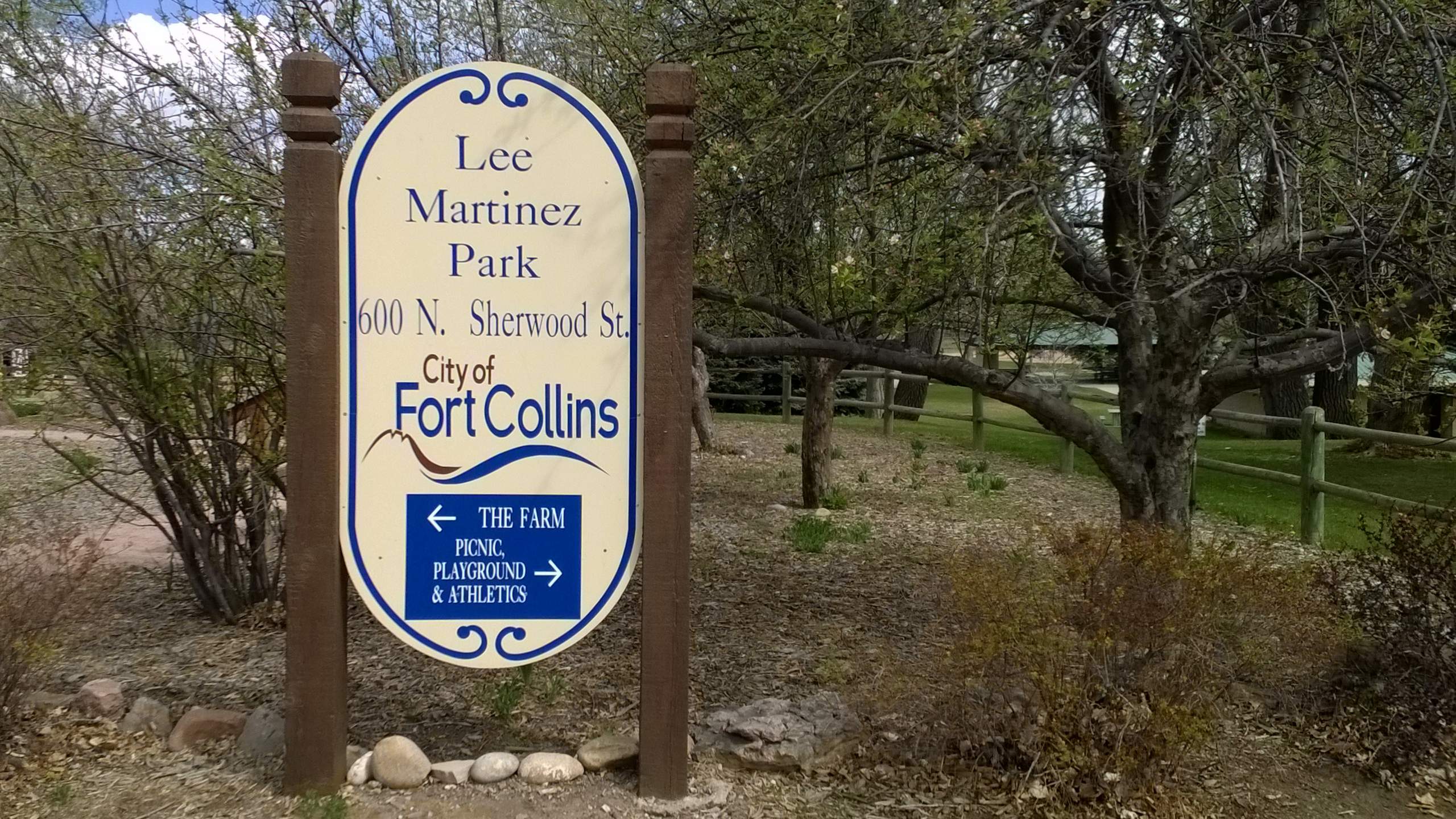 “At least it is not as cold as last year,” a Fort Collins Running Club member remarked as a bunch of us were bouncing up and down as we waited for our turn to cross the start line of the race.

She had a point. It was -1 degree then, and Doug had icicles growing on his beard. Today was actually set to be a nice day, with the sun glowing strongly and the ambient temperatures being comfortable by the late morning. But that did little to mollify the fact that we were out here racing at 8:00 a.m., when temperatures were still cold enough to freeze a pig.

Once again—as with all the events in the FCRC’s Tortoise & Hare Series—the faster people were “handicapped,” and I had to start after everyone else. This was a little “wrong” since I knew that Alex—who’d start 44 seconds before me and be my “rabbit”—was likely going to be faster as he finished five seconds before me in the Thanksgiving Run a couple of weeks, and that was just four miles. The gap between he and I should have been a lot larger in this race since 1) this race was 55% longer and 2) it was to exceed my weekly totals of the last six weeks, whereas he actually has been training a lot.

I set out to try my best, though, even if I couldn’t really feel my feet since I had two pairs of socks on (including some thick fleece socks) and they were still numb. Or that trying to run around the parking lot to warm up was probably not a best idea because that just meant I ran an extra mile, or about 20% of the mileage I ran last week already.

My first mile was actually pretty decent (6:32/mile), and it seemed like I was gaining on Alex until Mile 3 or so. But after the halfway turnaround point, it was a different story.

He seemed to be quickly moving away from me in the distance, even catching up to some of the other runners who started many minutes before him. Did he just speed up? I was already breathing hard, and just trying to concentrate on my leg turnover.

By Mile 4, however, my legs started to become the limiting factor. I guess lack of training had finally caught up to me in the form of endurance. I’m not sure if not having eaten anything for the last 14 hours had something to do with it too, although the body certainly has enough glycogen reserves for 40 minutes of running and I never felt like I was bonking.

Mentally I was still determined. The last mile I focused on my cadence as I finally passed a few of the runners who started earlier, and even sprinted a little sooner than I normally do. When I crossed the finish line I looked at my watch for the time split for the last mile. 7:02… that was very disappointing considering I was sprinting for the last 1/8th-mile!

Ah, well. My final time of 43:54 was still a couple minutes faster than last year, and not far off the last time I did this race in May (although that was after biking 250 miles).

Of course, it was a whopping four minutes slower than the Trailblazer 10k in October. So maybe I am finally getting slower as a result of not training—at least for longer distances. But no worries; if prior history is a good example, my speed should return soon after I start putting on some miles again. Um, next month!