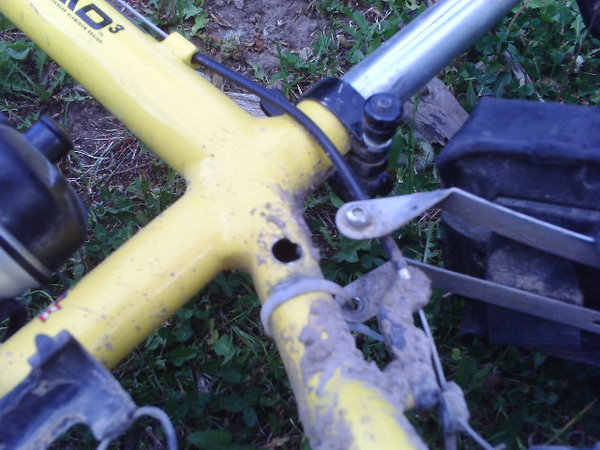 I already had a reputation for breaking bicycle parts—and that was on the road. So before the Tour Divide, I couldn’t help but wonder what was going to break during a 2,700-mile mountain bike race that was >85% off-road.

Turns out, a lot!

A quick inventory of the broken or worn components from the Tour Divide include the following:

Below is a detailed, chronological list of other mechanical troubles I had during the race. My most frustrating problem were flat tires. I figure I lost at least five hours during the race because of them. I regret not injecting, say, 30 grams of sealant (e.g., Slime) in each of the tubes before the race because that would have obviated perhaps 90% of my flats—most of which were small pinholes that slowly leaked over the course of hours.

Part 2 of “Assessing the Damage” will focus on the damage to myself!

How do you plan to repair that rack mount hole? I may/may not have a suggest on it... ↩Reply