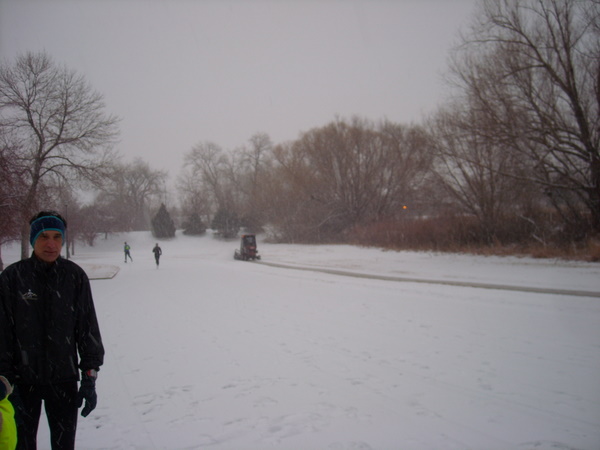 “What happened to Felix?” Nick reportedly asked Leah several minutes after my computer-predicted time of 15:45 for this 2.5-mile race had expired.

I never heard that question first-hand because even five minutes after the computer prognosis, I still had not come in. My lungs were searing, my legs felt like lead, and at times during this run I was going a mere 11-minute/mile pace. For a run not even three miles long! At least at the very end I was able to pick up the pace to six-minute pace, which allowed me to finish second-to-last instead of Dead F**king Last.

“You really have your work cut out for you,” Nick remarked as I crossed the finish line.

My average pace for this run was a mere 8:43 minutes/mile, which considering the laughable distance easily makes it the worst race of my life. So what happened?

I have some theories, in no particular order:

Theories 1-3 are indisputable. The fourth one has some truth to it, but before going to Guatemala I wasn’t in horrible shape (indeed, I had clocked my all-time best time in the Lee Martinez Park 10k), and in the past taking a few weeks (or even months) off never made my performance drop down to what it was when I was in 6th grade.

Which brings me to Theory #5. The air pollution in Guatemala was horrendous, as in unhealthier than Sacramento, smoggier than Los Angeles, and even more bleak than anywhere in China circa 2002. The problem is virtually every vehicle outside of Antigua in Guatemala—be it a bus, tuk-tuk, car, truck, or motorcycle—is a Gross Polluter by First World standards. On top of that was all the wood burning for heat and garbage burning in ravines. The amount of smoke a person inhales over there can easily rival a bar where every patron is smoking a cigarette, cigar or bong, except the fumes are even more repulsive.

When I ran the mile distance to yoga class in Antigua at a very leisurely pace, it already seemed from my wheezing and shortness of breath that my lungs had already been adversely affected after only a week in Guatemala. Two weeks in that Central American country undoubtedly had an even worse effect on my lungs.

The good thing is I am now back in Fort Collins, Colorado, where the air is clean, the water is pure, and the streets and natural areas are largely garbage-free. This, plus getting back into a regular exercise regimen and healthy eating habits, should help clear my lungs and get me performing at a decent level again.

How long it will take is the question. As Nick pointed out, I really do have some work cut out for me.