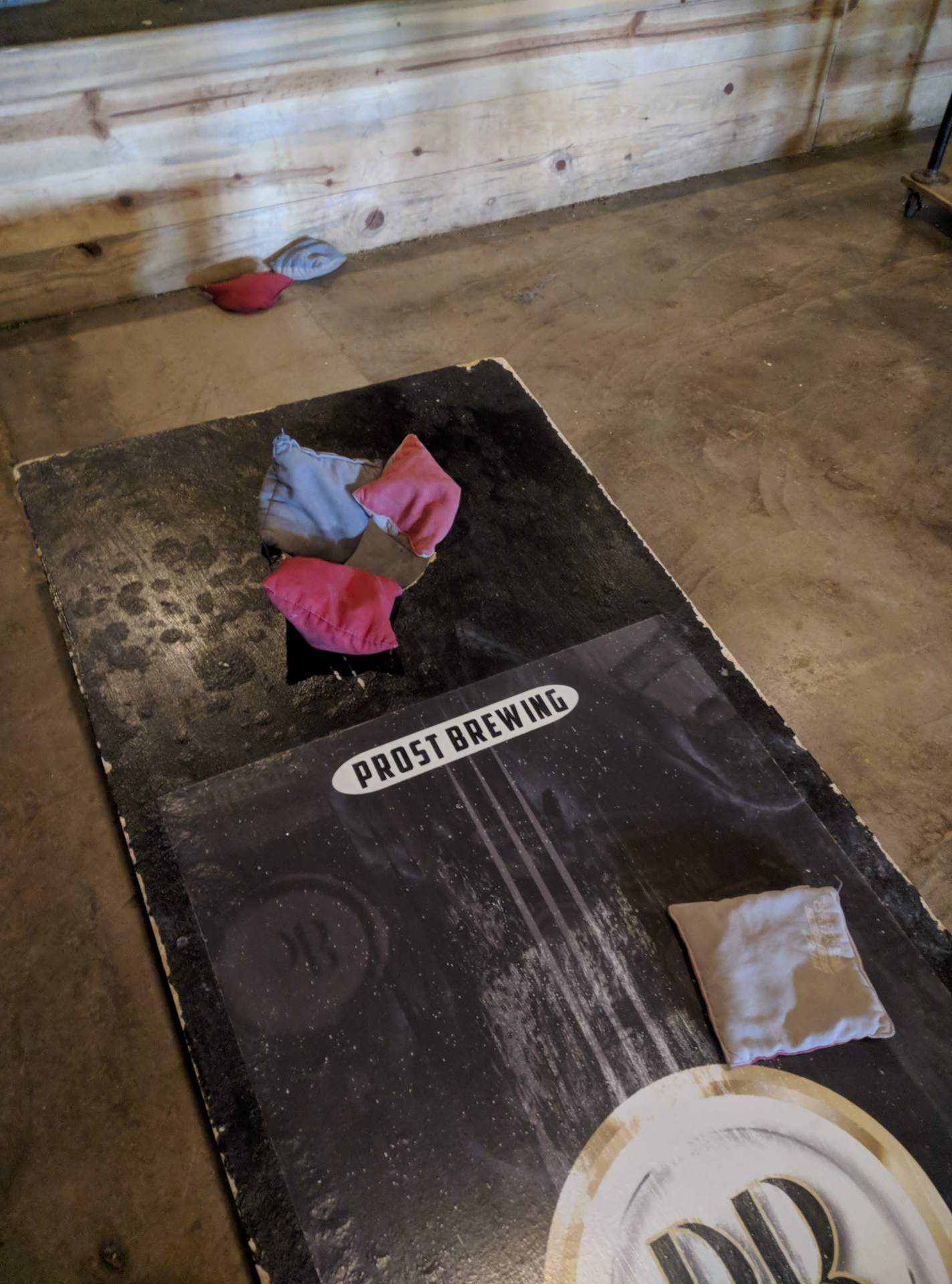 Upon parting ways in Peru, my friend Matthew said, “Come over to D.C. and we’ll do a ten-sport weekend.”

I still have not done so, but by the second day of the long Memorial Day Weekend I was reminded of what Matthew said because of all the different activities my bud Manuel and I had been doing. By the third day, this was the list of all the different sports we racked up:

The final tally, therefore, was eight sports for me and seven sports for Manuel. (Manuel did not do Murph.) Not quite up to the standard of the ten-sport weekend that Matthew had envisioned, but close!

Not surprisingly, some friends questioned whether some of the above actually count as a sport. Cornhole, for example, probably won’t be included in the Summer Olympic Games anytime soon, regardless of how fun or competitive it is.

Polishing and waxing a car? That’s even a bigger stretch. But since Mr. Miyagi successfully used his “wax on, wax off” method to teach his disciple Daniel martial arts in The Karate Kid, we decided to accept that as a sport.

Shooting pool? Well, if you do a web search for “is billiards a sport?” you will see results entitled “Billiards: Rules of Sport,” “Pool (cue sports),” and “billiards sports.” Seems legitimate to me.

Now, before you proclaim that we were being excessively permissive with our definition of “sport,” know that there were several other activities that we did not count.

Take, for example, motorcycling. I did test ride a Harley-Davidson Street 750 at the Realities Ride & Rally, but as it was on a treadmill and did not actually go anywhere, Manuel says it doesn’t count. (Never mind that I would totally count spinning on a stationary bicycle as a sport if we had done that instead of biking over to Old Town.)

Manuel also tried to suggest that doing (un-timed) 0-60 mph acceleration runs in his Acura CL and my PT Cruiser could count as “motorsport.” Even Matthew said he would count it if we were drag racing. “Maybe we were drag racing a bird on the side of the road,” I suggested. Ultimately, we decided what we were doing did not fit any definition of racing.

Before basketball, I also did two hours of yard work, including mowing the lawn, pulling weeds and a lot of weed whacking. Manuel said he thought that should count since I was doing a lot of physical labor, but I am not including it in the list because I really don’t think anyone in their right mind would call lawn mowing a sport. That is, unless you were lawn mower racing.

I’ll probably wait until my next visit to Washington D.C. to do a decathlon, then. It’ll be interesting to see what Matthew comes up with for the 10 different activities.