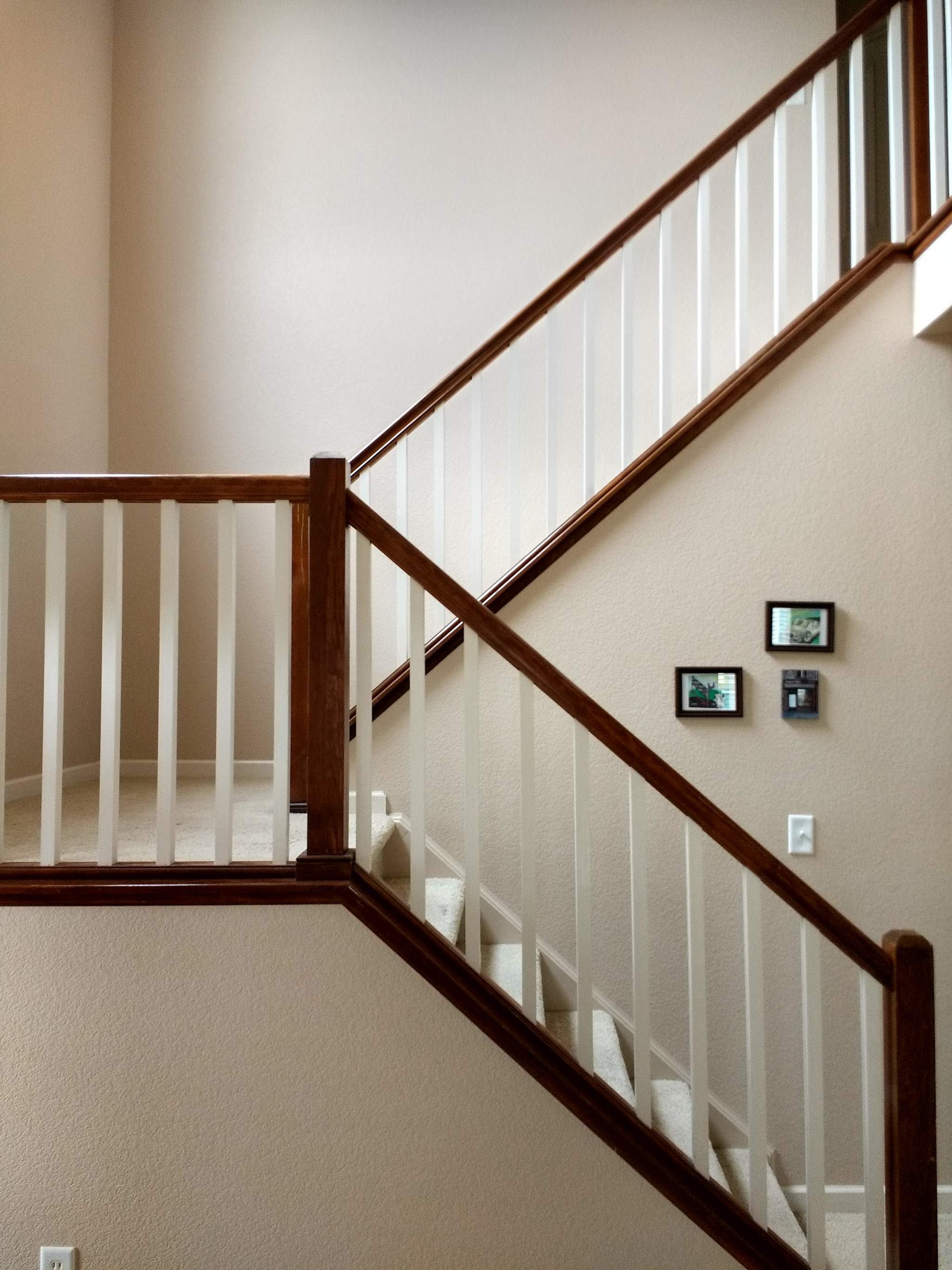 Blame it on the weather liars. Their up-to-the-minute forecast called for cloudy-but-dry skies, so instead of running as soon as I woke up, I did some work for a few hours and by the time I was about to don the running shoes, raindrops were landing on the pavement. The rain soon ceased, but only to give way to a furious snowstorm that lasted all day and well into the night.

Before I knew it, it was couple hours before the time I typically collapse into bed and I still hadn’t got in a run. I already missed Monday and Tuesday (due to the legs being super sore from the Horsetooth Half Marathon) and hadn’t run yesterday, so some sort of run was mandatory. I had almost worked up the resolve to run outside in pitch darkness and in the snow, but nixed that idea as quickly as I stepped outside and a vengeful wind gust had pelted me with frozen flakes in the face.

I can stand running in the cold, but I guess I’ve had enough of the wind. I’ve been blown off the road one too many times this month already.

Which made me think of my dad. No, not of him getting pushed off the street by powerful gail forces, but of his exercise regimen. Now that he is retired, you see, he has been trying to exercise more. For the last few years, he would walk around the back yard doing laps not unlike a NASCAR driver, except that he went in rectangles instead of ovals and at 158 fewer miles per hour. In addition, he typically traversed the course clockwise instead of making left-hand turns only.

Anyhow, one day a few months ago he called to tell me he was getting bored of that regimen. (Go figure.) But aha! He came up with another idea.

“Now I walk up and down the stairs,” he said.

Now, I have to admit my first thought was “how is that any less boring than walking around the back yard?” But he quickly explained that “when I do this a few times, I am sweating and out of breath, so I think it is a better workout.”

With that logic, I had to concede he was right. It might not score the most anti-monotony points, but is it any more dull than, say, riding an exercise bike or jogging on a treadmill or even flailing around on one of those Nordic Track machines? Indeed, plenty of folks even find watching garishly logoed, fiberglass-bodied cars doing 500 laps around a perfectly oval track exciting enough.

So on this particular night when I wimped out from running outside in the dark/wind/snow, I thought of my dad going up and down the stairs in the comfort of his house. And I decided to give it a try. With a few modifications, of course.

The first mod was to turn up the home sound system to near full volume playing hits from iHeartRadio. The first song was by Adele or Colbie Caillat; I don’t remember. Whatever the case, this was one benefit of running indoors: you don’t have to wear headphones to listen to music. Might as well take advantage of that.

The second deviation was that I “ran” up the stairs instead of walked. After all, this was supposed to substitute for a run. I tried running down the stairs too, but after a little bit I decided to take it easy on the descents. Over the years, I’ve slipped and fallen on the stairs a few times, and while I was able to get back up without injury, I was cognizant that plenty of folks have done the same and broken a hip. Were I to suffer the same fate from this exercise, I’d rather not have to explain to the doctors what I was doing.

The third difference from my dad’s regimen was that I was intent on doing a bunch of reps. At first I was thinking 50, but after realizing that I could go up and down twelve or thirteen times to one Shakira song, I decided I should do more than that.

This video clip shows what the above looked like:

By 20 reps, my cat Oreo—who was perched at the top of staircase—appeared to be thoroughly confused as to what his weird human was doing. (Tiger, on the other hand, could not appear more nonplussed. I guess she is used to my shenanigans.)

By 40 repetitions, I was overheating enough that I had to take off and toss away my shirt. I suppose that is not surprising for a house heated to the mid-60 degrees Fahrenheit.

After 80 reps, I took a short pause to run over to my phone and ask Cortana, “How many stories is the Empire State Building?” The answer was 102. So I decided to do that many repetitions up and down the stairs.

By the time I had finished, over 25 minutes had elapsed. If you believe the Garmin Forerunner 35, I burned 295 calories with an average heart rate of 133 beats per minute and average cadence of 136 steps per minute. I ran about 1.8 miles, or one mile each 14.5 minutes.

Doing a quick first-grade calculation, if the staircase is 10 feet high, I ascended 1020 feet—or 212 more feet than in the Horsetooth Half Marathon, a course that is regarded as “very hilly.” Looking at it that way, this was a serious 25-minute workout.

Not only that, going up and down the stairs did not require any gym fees, an expensive StairMaster or space-hogging treadmill, or even shoes. It can be done any time, in any weather, without stepping out of your house—assuming your house has multiple stories, of course. (If not, maybe you can do lunges around your living room, through the hallway, and into your kitchen. Wet, lather, rinse, and repeat. I have not tried this yet.)

I guess I have to hand it to my dad, then. Walking or running up and down the stairs multiple times was actually a really good not bad idea.

Fantastic! Love this idea and it is so well expressed! ↩Reply

Ha! Funny, I did this again just last night because it was raining and then snowing. :) ↩Reply