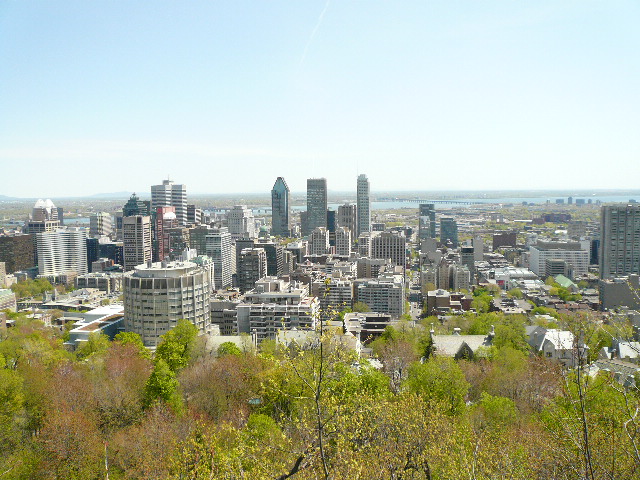 In May 2008, I spent two weeks in Montréal to study French and see where my dad spent his youth from age 13-21. I rented a sublet downtown just about a block away from Metro Guy/Concordia, which coincidentally was only about a block away from where my friend Kathleen used to live (great since she was able to give me tips on where to eat and visit within walking distance). I also visited my friend Sylvie, who I met in the Mardi Gras Marathon two years ago.

Below are some notes about my general impressions of the city.

Ultimately, while I enjoyed my time in Montreal and thought it was a neat city (especially with its French bias), it is not a place I’d care to live in due to its crowds, noise, traffic, crime, concrete, lack of tranquility, etc. I guess I remain not a big city person.