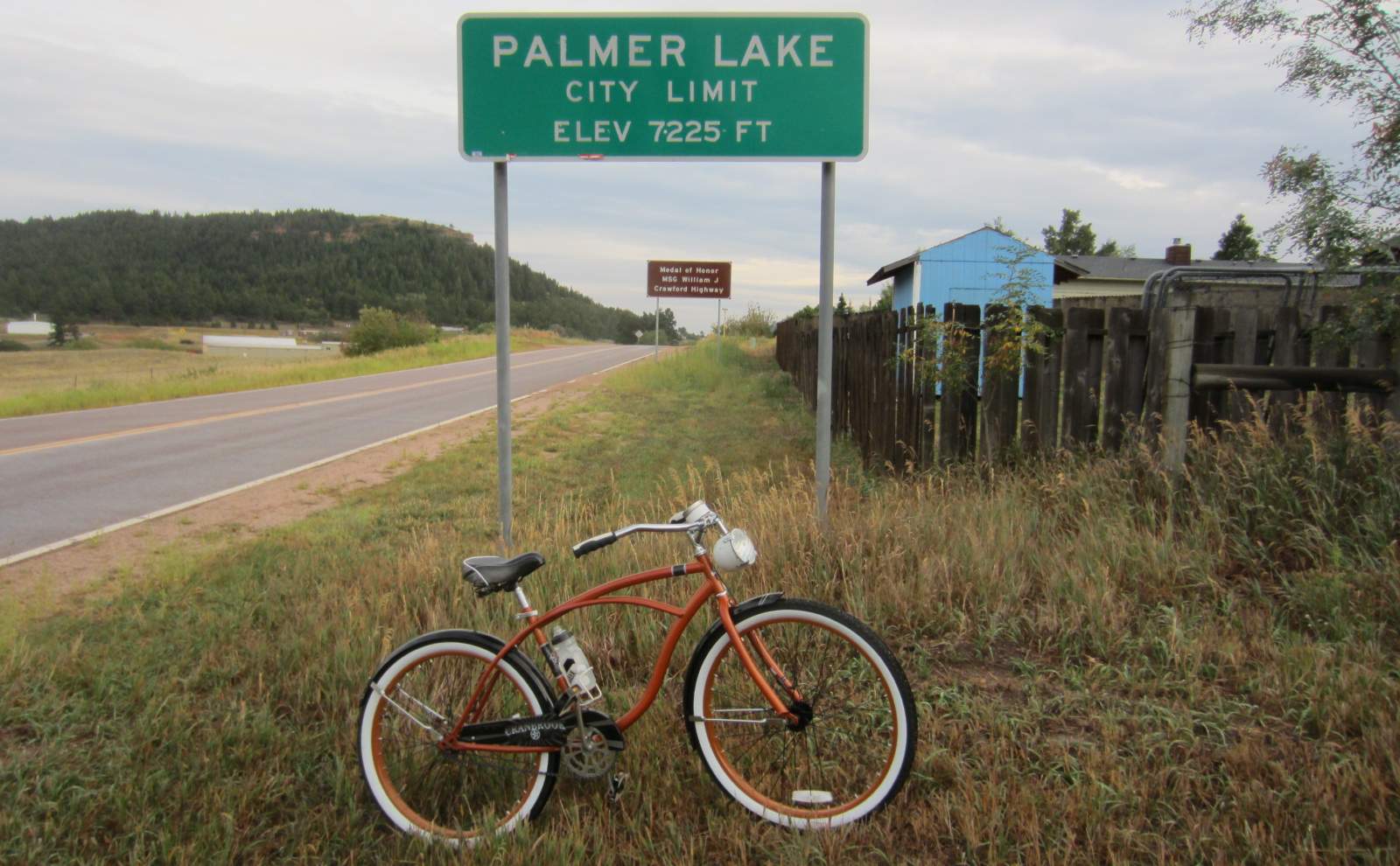 Back in May, I began a weekend by waking up at 2:00 a.m. in order to drive 60 miles to the 4:00 a.m. Louisville (Colorado) start of a 250-mile bicycle ride organized by the Rocky Mountain Cycling Club. I finished that at 10:00 p.m., checked into a nearby hotel at 11:00 p.m., and crawled into bed shortly after midnight. Four hours later, I awoke to drive 20 miles to City Park in Denver to run 13.1 miles in the Colfax Half Marathon with Maureen. After the race I observed that this was one of the more epic weekends I have had in a while.

Which made me reminisce about some of the other hardcore weekends I had in recent times. Two of them came to mind.

During a span of 3.5 days, I drove 1700 miles, practiced Mandarin for 15 hours and French for 7, and did almost 8 hours of engineering work. Those activities “sandwiched” running back-to-back full marathons in Bismarck, North Dakota and Billings, Montana. Apparently doing all those activities was sufficiently Type A enough for world record-holding and local running legend Libby James to write about it in a column for the Coloradoan.

I cannot say for sure was the most difficult—driving solo within five states (Colorado, Wyoming, South Dakota, North Dakota, and Montana), listening to forty Pimsleur language lessons, the engineering work, or the runs. It was probably racing the first marathon (which was much hillier than I expected) as fast as I could go despite sub-optimal training—and then crashing and burning in the last couple miles—but a case could also be made for running the second marathon on extremely sore and stiff legs. I do, however, remember enjoying both events.

There was an even more epic weekend a couple months prior. This is what it included:

A case could be made for a other weekends that included lots racing, such as:

The key to making the above so memorable was that they included several different events.