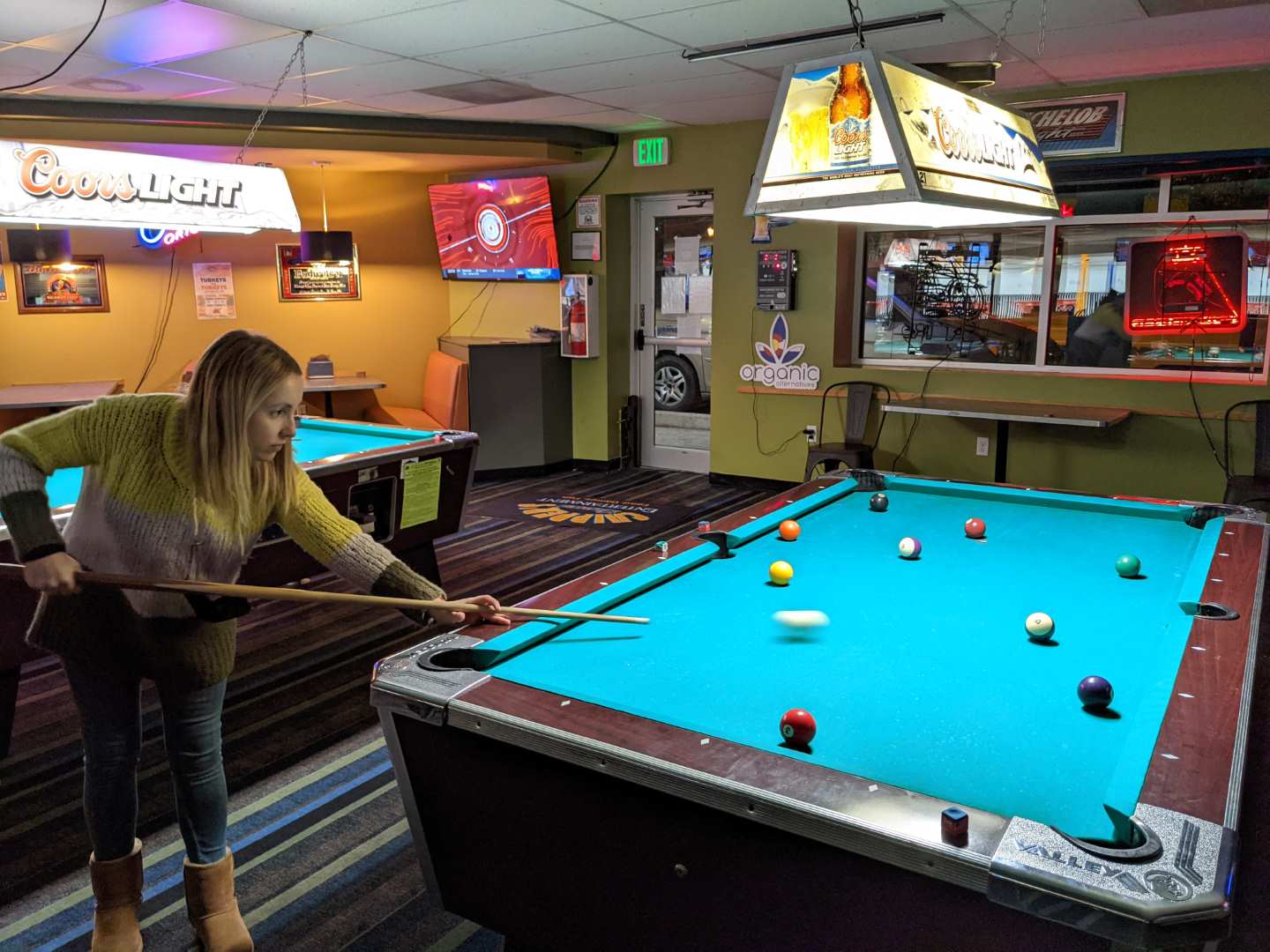 In early November, I had to leave Spain after spending two more wonderful months in Galicia. This was sad, of course, since that meant I had to be away from Andrea. Fortunately, however, she came to the States only 11 days later to spend nearly three weeks with me in Colorado, California, Nevada, and Arizona!

During that time, Andrea did many things for the first time, including:

Activities above denoted by an asterisk (*) were done in Fort Collins.

Andrea liked Fort Collins a lot, which is good because we will be spending more time here in the future.

Thanks to my friends here for helping to give her a good time. Most were from my Spanish Conversation group, even if we ended up speaking English much of the time, a language Andrea is proficient in.