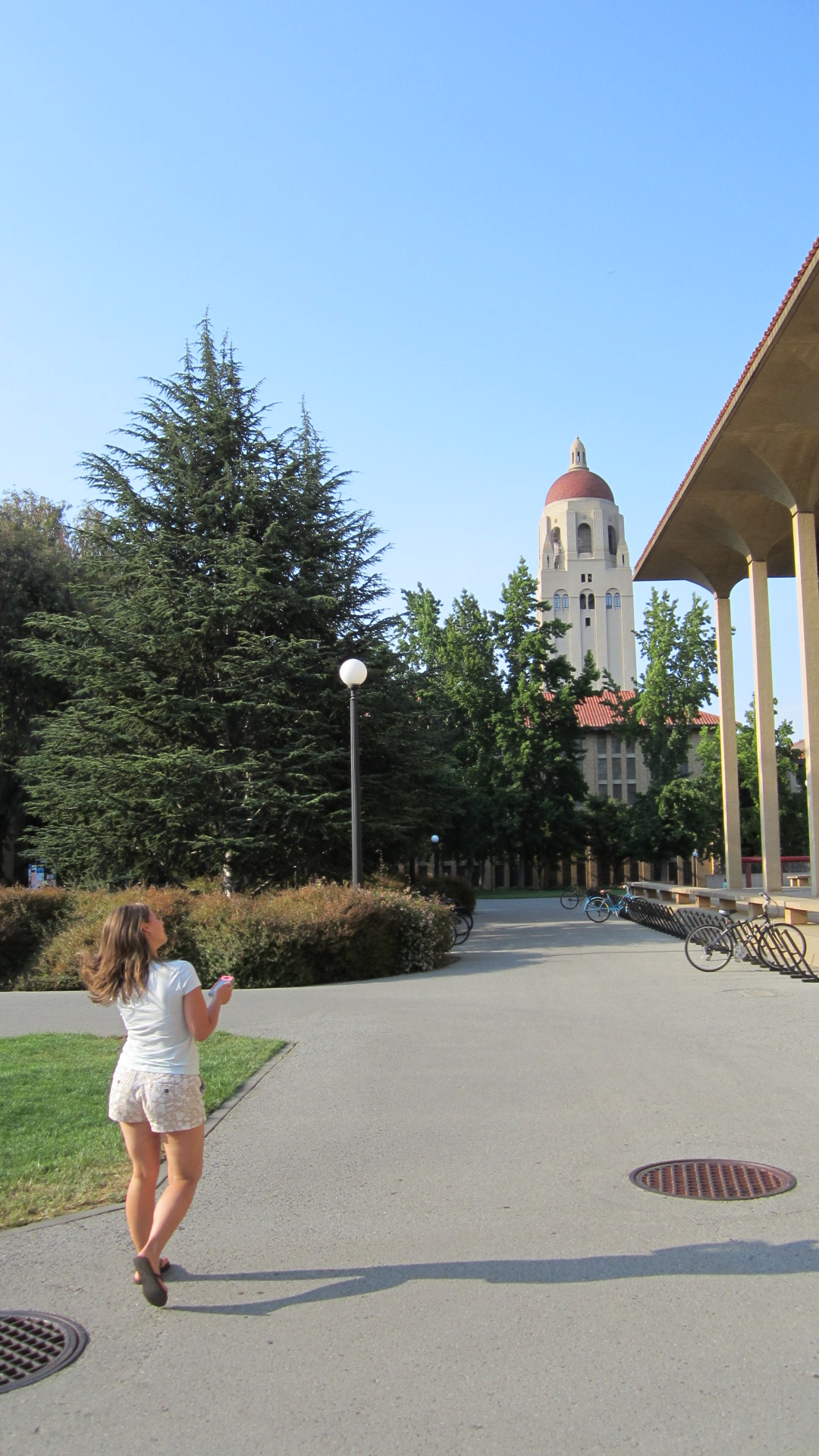 Stanford is a special place, a picturesque oasis in Silicon Valley attended by some of the most fascinating and brilliant people I’ve ever met. I was an undergraduate there at a particularly special time, when Jerry Yang and David Filo were founding Yahoo, Larry Page and Sergey Brin were starting Google, Tiger Woods could be seen walking on campus, and Stanford was beating Cal every year in the Big Game. Marissa Mayer, former classmate and much later the CEO of Yahoo, personally taught me how to code as my CS106A section leader. The year after I graduated, Chelsea Clinton moved into my freshman dorm complex. 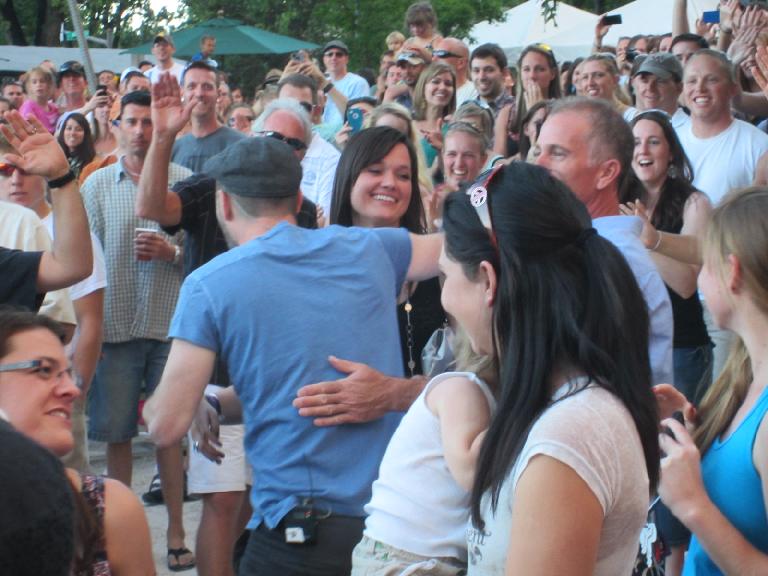 Stanford University is a subtopic of Community. See Community's other subtopics and posts.