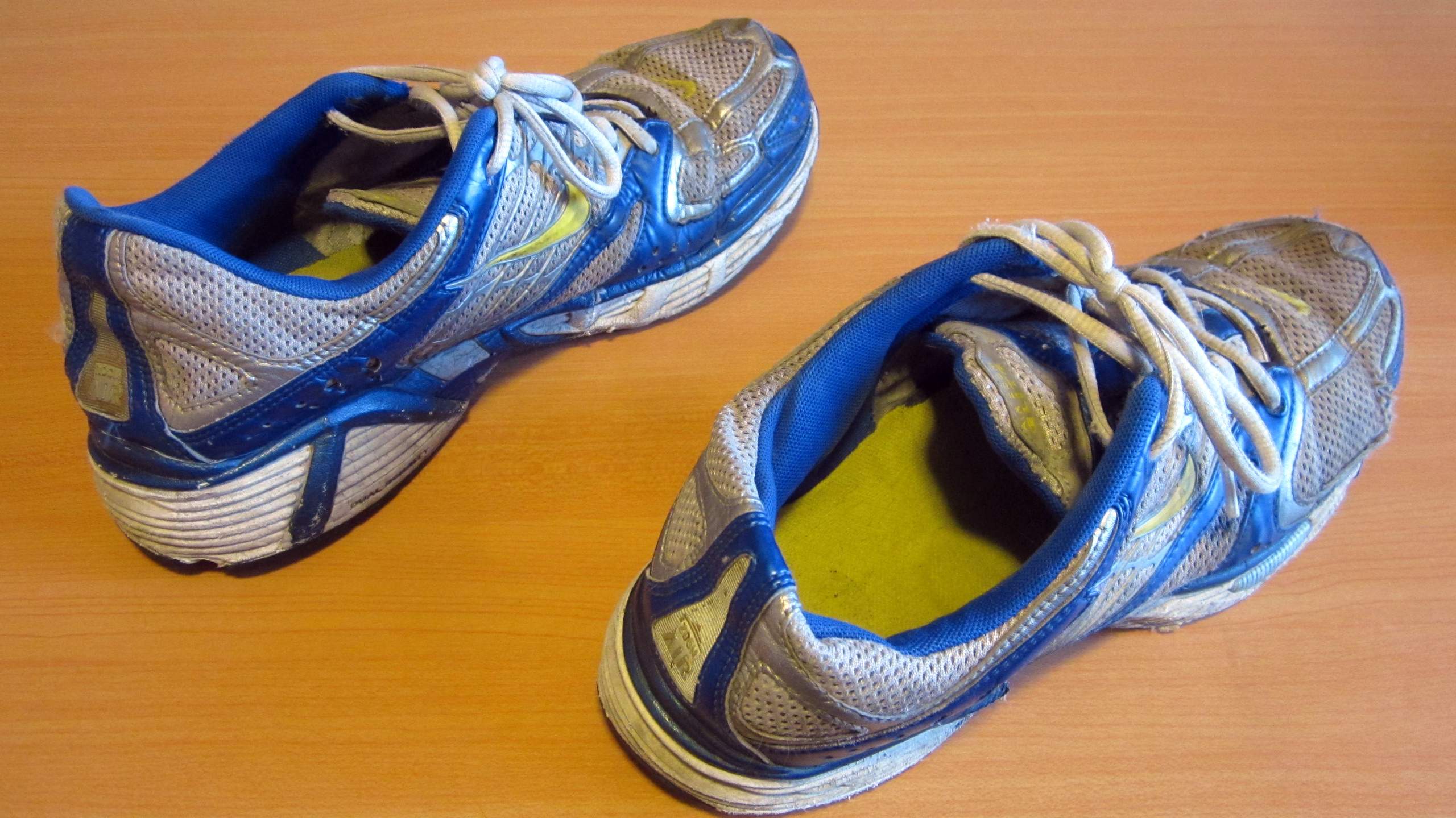 Over the last three decades, Nike has come a long ways since legendary Bill Bowerman was creating the soles of his first prototypes using his wife’s waffle iron, his protegé Steve Prefontaine set every American track record between 2,000 and 10,000 meters, and he (Bowerman) and Stanford-MBA Phil Knight founded the shoe company named after the Greek Goddess of Victory.

Specifically, not long after the Oregon-based corporation (which now commands over 20% of the athletic shoe market) reached behemoth status, it has been dogged with a litany of complaints: utilization of “sweat shops” in China, Vietnam, Indonesia, and Mexico; gimmicky products; and that their running shoes are designed to “wear out quickly so you have to buy another pair very soon.”

I do not contest the first accusations (though from what I understand, the labor policies have improved), and agree that many of their shoes (e.g., Nike Shox) are more of a fashion statement than performance oriented. But regarding purported shoddy quality, here is one pair of shoes that rebuffs that claim.

Witness my pair of Nike Air Zoom Elites! At 10.2 ounces each, they are some of the lightest racing shoes in Nike’s back-to-the-basics Bowerman Line. The outer, non-lugged sole is pretty minimalist and won’t win any traction awards in rugged terrain. Conventional wisdom would say these shoes may be good for a few shorter-length races before being banned to yard duty or the garbage can.

Yet, in just over a year, I have managed to run over 1000 miles of training and racing with these shoes, with no separation or tearing of fabric or threads and very reasonable wear on the soles. (In contrast, my street shoes already had holes in their soles after 5 months despite only being subjected to well under 100 miles of walking!) These shoes still feel great and I would not hesitate to run another race on them.

Indeed, these are the races I have done with them already:

Amazingly, not only have the Air Zoom Elites withstood the abuse of training or racing and once-a-month cleanings, but they have done so without giving me any injury. (Note that most experts recommend replacing your running shoes every 300-400 miles to prevent foot, leg, or knee problems—a suggestion that might be wise to follow.) I even managed to do the 53-mile Rocky Mountain Double Marathon without any blistering, though that might be more because my feet are seemingly indestructible (e.g., during that race, I was even running with holes in my socks!) With these shoes I have run new P.R.’s at every distance except 1 mile and 10k.

The shoes will be promptly retired after a new pair of even-lighter Puma H-Streets are delivered to my doorstep by a UPS truck, but I’d like to say this to Phil Knight, the late Bill Bowerman, and their crews of Beaverton designers and third world workers: Thank you. At least until I got the Pumas, these were the best shoes I have ever had.

Glad to see you posting again...looking forward to more on the sports/outdoor, training objectives & philosophy. Its good to read stuff from someone who seems to have cracked the work/life balance challenge ↩ Reply

I am curious if you would sometime write about running form while using shoes like the H Street and the Nikes. The H-Streets have a very thin sole and not just anyone can go out and run in them without getting injured or very sore. I am just curious what you think about running form, what you're used and how that has impacted your ability to do these long distance events. I am doing my first triathlon next weekend and I'm planning on completing my first Ironman at the end of next summer. I think people would be interested to hear something about running form from you since you've completed so many ambitious running goals.