I had just six days in New England, but I tried making the most of it—including visiting three states I’ve never been to before. Yet, I went at a fairly leisurely pace so as to enjoy the moment, even if this meant not making it to some parts (such as Bar Harbor and Acadia National Park in Maine) that I was thinking of visiting. Total cost of the trip, including airfare from/to Colorado, rental car, gas, shuttles, parking, lodging, meals, groceries, museum tickets, and the $110 Boston Marathon: $850.05. The experience: like what those Mastercard commercials say. 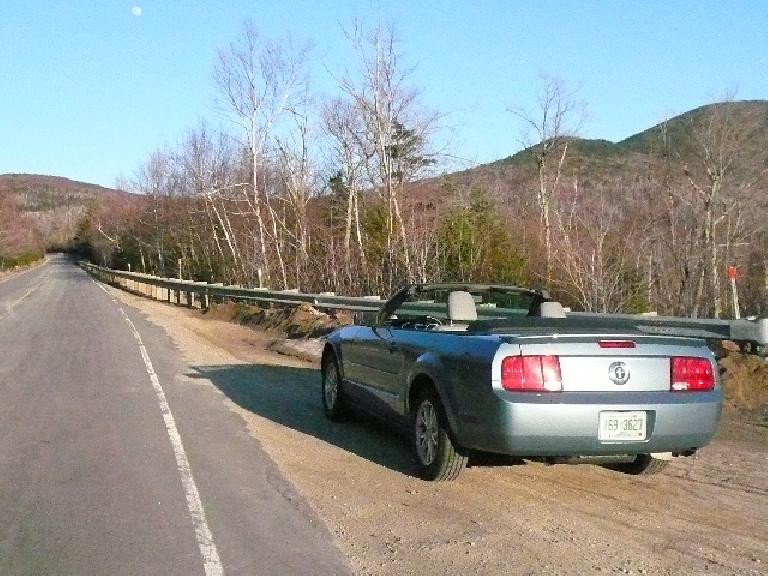 How Expenses Were Contained 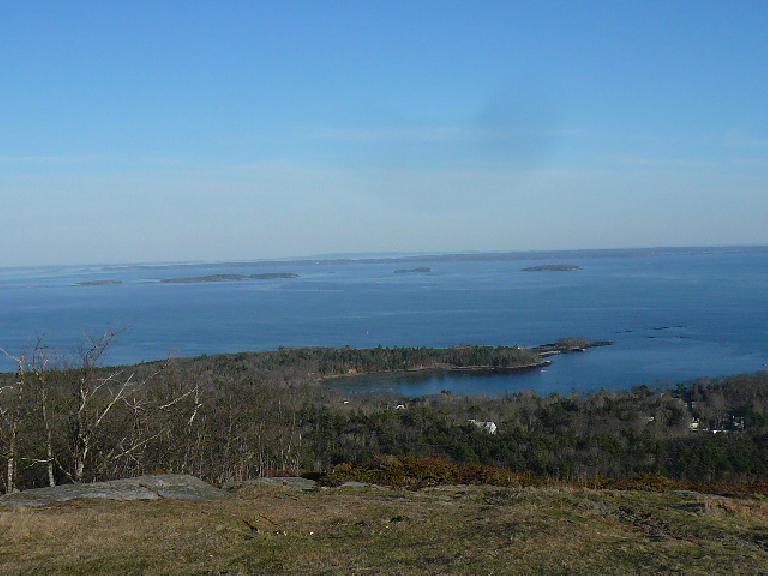