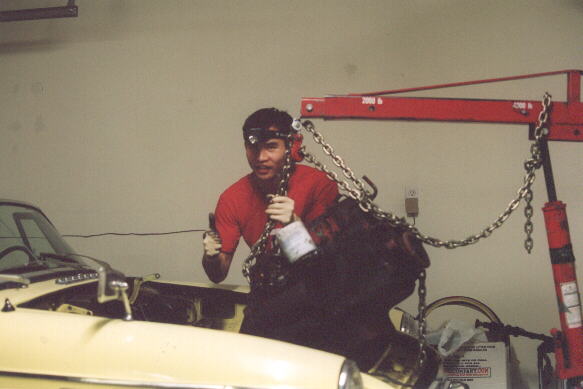 I always wanted a Datsun roadster, essentially a Japanese MGB (they even had SU-licensed carbs--lame). An MGB that would run and have minimal electrical problems. Ye gods, what a machine that must have been! But I never found one. ↩ Reply

I wish could upload a few pic's! ↩ Reply